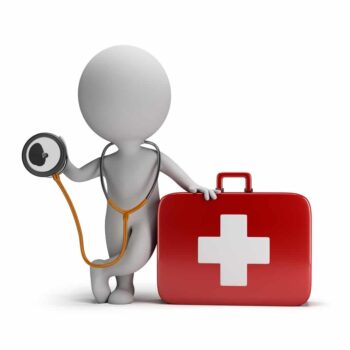 ConfigMgr Client Health version 0.7.6 is released, and this version includes an important bugfix.

The previous version (0.7.5) introduced a new test that added a dependency on the smstsmgr service. Unfortuenatly this change ended up breaking the upgrade task sequence, something that my tests never caught as I never tested running an upgrade task sequence before releasing a new version. My test protocol is now updated, and this is something I will start testing from now now. END_OF_DOCUMENT_TOKEN_TO_BE_REPLACED

Today I released version 0.7.5 of ConfigMgr Client Health.This version adds two more tests, as well as an important bug fix. I recommend everyone using older versions to upgrade to this version. END_OF_DOCUMENT_TOKEN_TO_BE_REPLACED 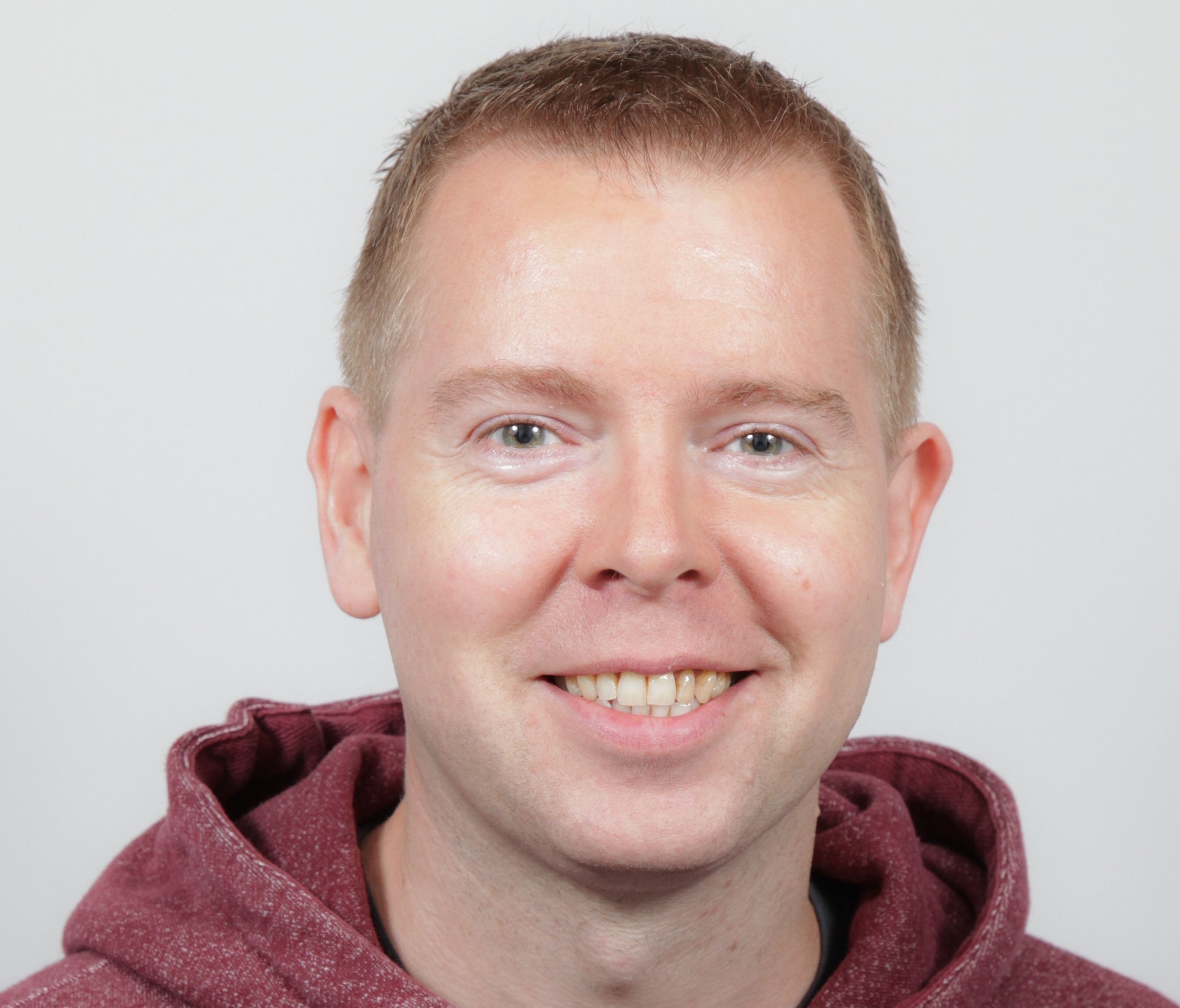 Anders Rødland (or Anders Roedland in the US thanks to their government) have worked with IT since 2006 and have passed 17 Microsoft Certifications. My main focus is on client management with Configuration Manager and Intune.

I'm based in Austin, Texas and work as a Managing Consultant with CTGlobal Services.

This is my personal blog where I write about technical stuff that I want to share with the community. I also write blog posts about my own troubleshooting to keep for future reference.

Views presented here are my own and may not represent my employer.

Windows 11 is indeed only a GUI enhancement. That's what Windows Update tells me. #Windows11

Now supports ISOs made with Media Creation Tool (install.esd). Thanks @michael_mardahl for the contribution!

We will have an on hotfix available for this today, and the fix will additionally be available in a rollout in a couple weeks (if you don’t have immediate urgency for it). #configmgr #memcm